Your Preferred Legal Partner For Legal Advice On Deceased Estates 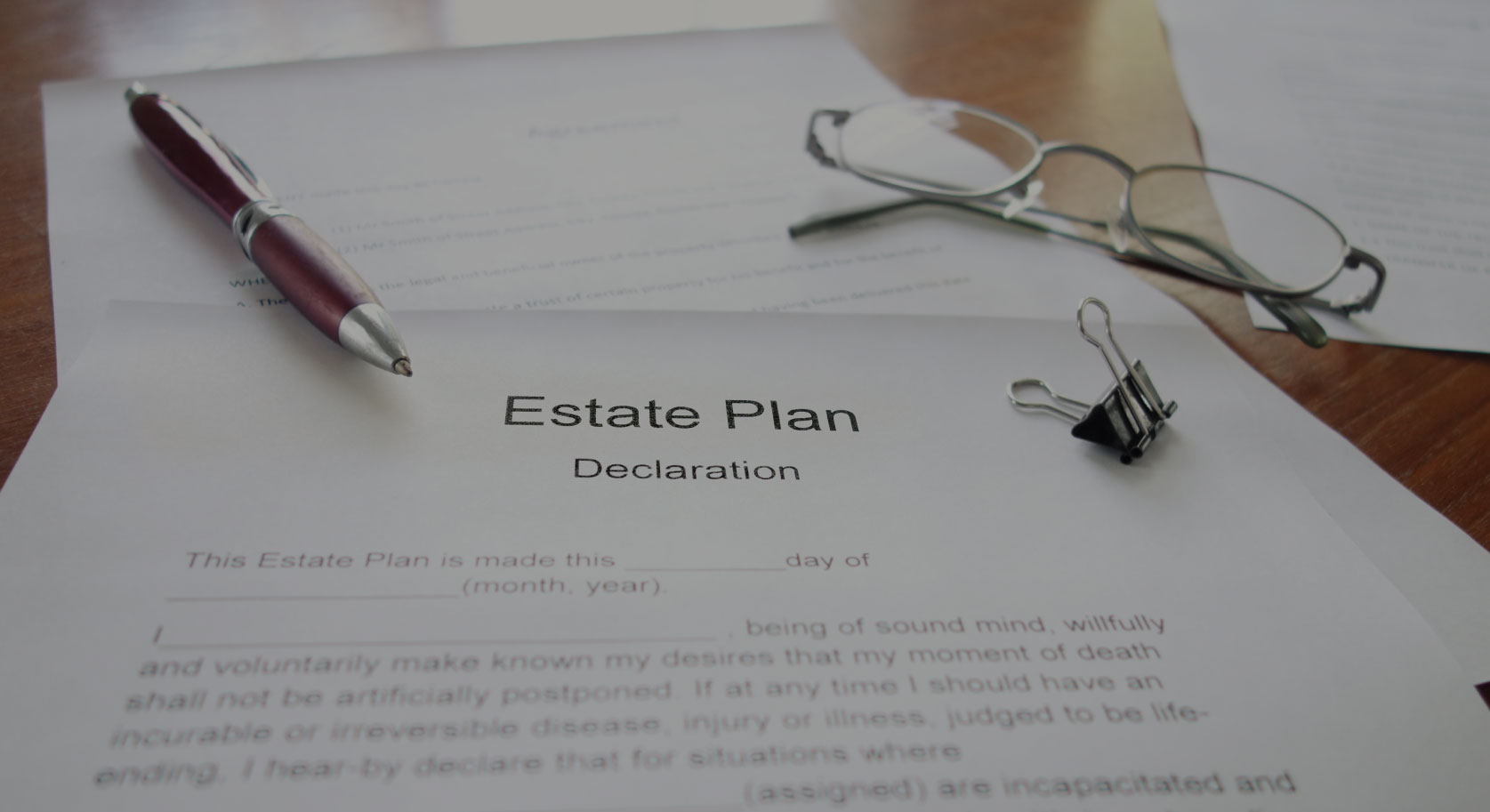 In terms of section 35(1)(a) of the Administration of Estates Act 66 of 1965, an executor of a deceased estate shall, within six months after letters of executorship have been granted to him, submit to the Master of the High Court, an account in the prescribed form of the liquidation and distribution of the estate.

The drafting of a liquidation and distribution account requires the necessary expertise and that is where our law firm comes in.

Before a deceased estate is administered, it is mandatory to establish whether the estate is to be administered in accordance with the Intestate Succession Act 81 of 1987 or the Wills Act 49 of 1996.

If a deceased estate is not properly administered, the beneficiaries and creditors stand to be prejudiced.

In terms of Section 50(1) of the Administration of Estates Act, any executor who makes a distribution otherwise than in accordance with the Act, shall be personally liable to make good to any heir and to any claimant whose claim was lodged within the prescribed period and any loss sustained by the heir in respect of the benefit to which he is entitled.