WHAT DOES LEGAL CONTRACT DRAFTING ENTAIL IN SOUTH AFRICAN LAW?

Contract law provides a legal framework within which persons can transact business and exchange resources, secure that the law will uphold their agreements and, if necessary, enforce them. A contract is an agreement two or more parties enter into with the intention of creating a legal obligation. The law of contract underpins private enterprises in South Africa and regulates it in the interest of fair dealing

The requirements for a legally binding contract are as follows: 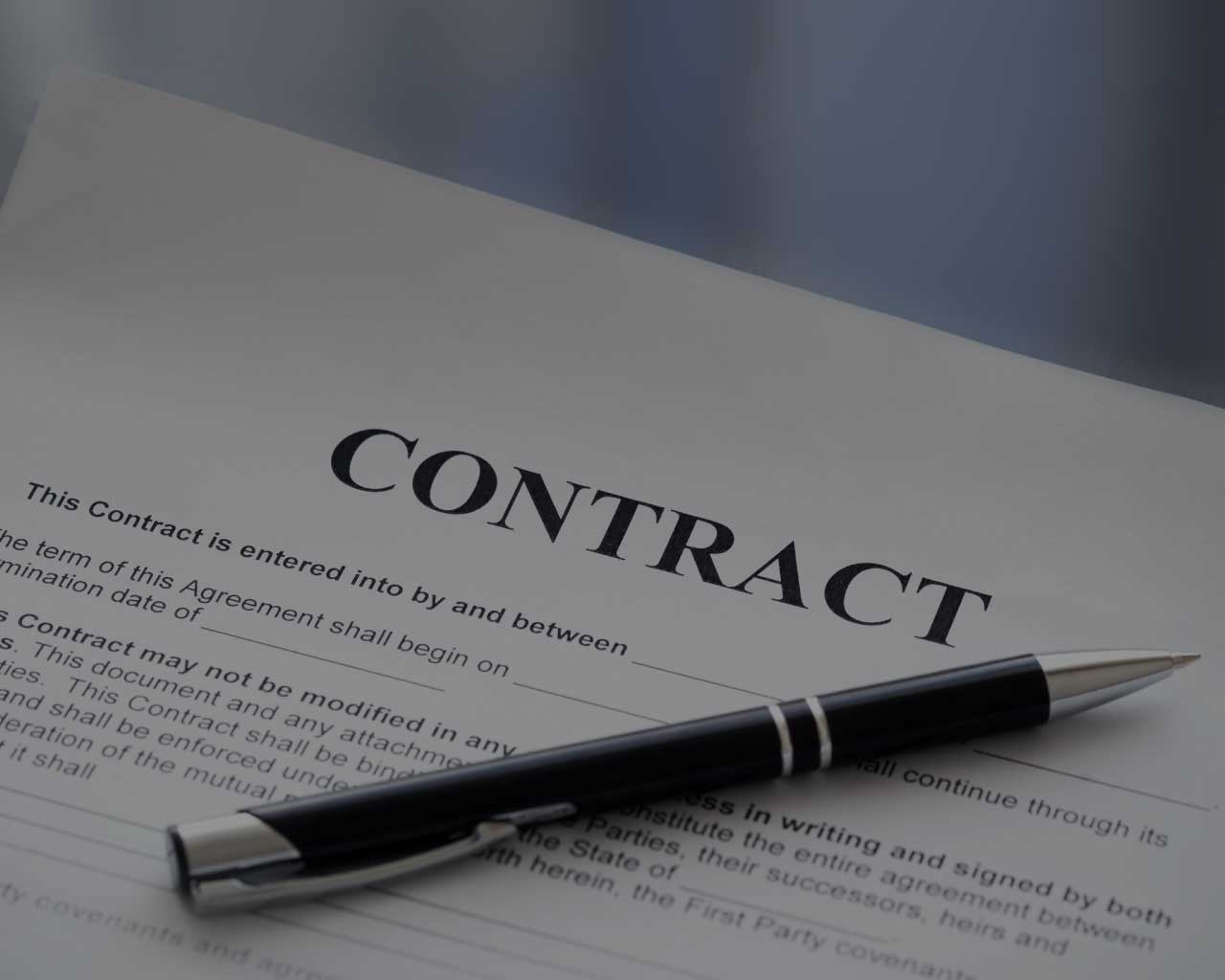 Legal, commercial and business contracts are vitally important in any business operating successfully. PM Attorneys’ team of contract drafting lawyers in Pretoria assist clients across South Africa in the drafting of general and specific contracts and terms and agreements for:

Our experience in business and contract law enables our team to advise, negotiate, interpret and enforce terms and conditions that best suit your business requirements and goals. Contracts, once signed, are legally binding and could contain irregularities to what you thought you agreed to in the agreement. As part of our service, we urge clients to consult with our contract experts before entering any contracts. We assist clients in the following areas of contract law in South Africa:

Contract negotiation agrees on legally binding terms, ensuring the contract is mutually beneficial for both parties. The main goal of contract negotiation is for each party to be satisfied with the rights and obligations assigned to them and ensure that the terms set out are as favourable as possible, with as little risk as possible.

Extrinsic evidence is evidence relating to a contract but not appearing in the agreement because it comes from other sources like emails and correspondence.

Parol evidence, such as a signed contract, is considered the last and most official form of a binding agreement. It prevents extrinsic evidence from being considered unless the contract’s language is ambiguous. The court does not weigh evidence extrinsic if the document is clear and unambiguous.